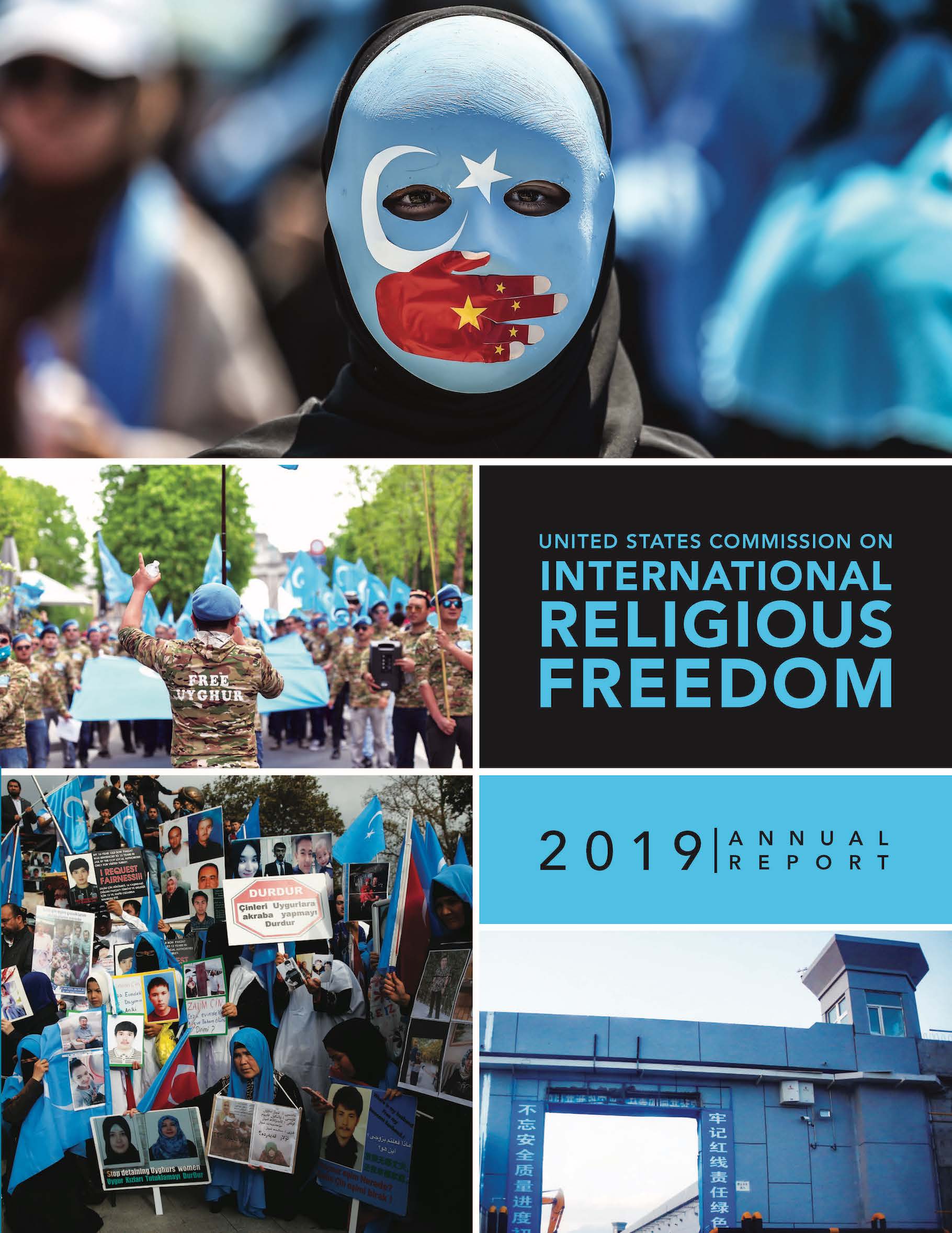 USCIRF, as an independent, bi-partisan commission, advises the President, Congress and the Secretary of State on international religious freedom issues. In its Annual Report, USCIRF unflinchingly describes threats to religious freedom around the world and recommends to the State Department countries for designation as “countries of particular concern” (CPCs) for engaging in or tolerating “systematic, ongoing, egregious violations.” USCIRF also recommends to the State Department that non-state actors cited for similarly severe violations be designated as “entities of particular concern” (EPCs). This year, USCIRF has recommended 16 countries for CPC designation and five entities for EPC designation. Also, USCIRF placed 12 countries on its Tier 2 list, meaning the violations meet one or two, but not all three, of the elements of the systematic, ongoing, egregious test for CPC status.

“In addition to insights on religious freedom conditions in these 28 countries, the Annual Report provides actionable policy recommendations for Congress and the Administration to help improve conditions abroad where people are being persecuted for their religion or belief,” said USCIRF Chair Tenzin Dorjee. “Our goal is not only to call out the offenders, but to provide concrete actions for the U.S. government to take in working with these countries to get off our lists.”

The 16 countries USCIRF recommended for CPC designation include 10 that the State Department so designated in November 2018 – Burma, China, Eritrea, Iran, North Korea, Pakistan, Saudi Arabia, Sudan, Tajikistan, Turkmenistan – as well as six others that the State Department has not designated – Central African Republic (CAR), Nigeria, Russia, Syria, Uzbekistan, and Vietnam.

The five entities recommended for EPC designation include the Islamic State of Iraq and Syria (ISIS), the Taliban in Afghanistan, al-Shabab in Somalia, and new to the list this year, the Houthis in Yemen and Hay’at Tahrir al-Sham (HTS) in Syria.

“The freedom to believe as one’s conscience dictates is a fundamental human right and vital to the security, stability and economic vitality of any state or region,” said Dorjee. “In the past year, we have seen severe violations of religious freedom mount around the globe, from the imprisonment of individuals charged with blasphemy in several countries to the internment of over one million Uighur Muslims in China.  We and others laboring in the realm of religious freedom must persevere in our efforts to make this right a reality for everyone, everywhere.”

USCIRF also announced the imminent launch of its Victims Database, which will enable users to learn more about religious prisoners of conscience in countries USCIRF recommends as CPCs. USCIRF is establishing a mechanism for collecting data on victims to begin populating the database later this year.