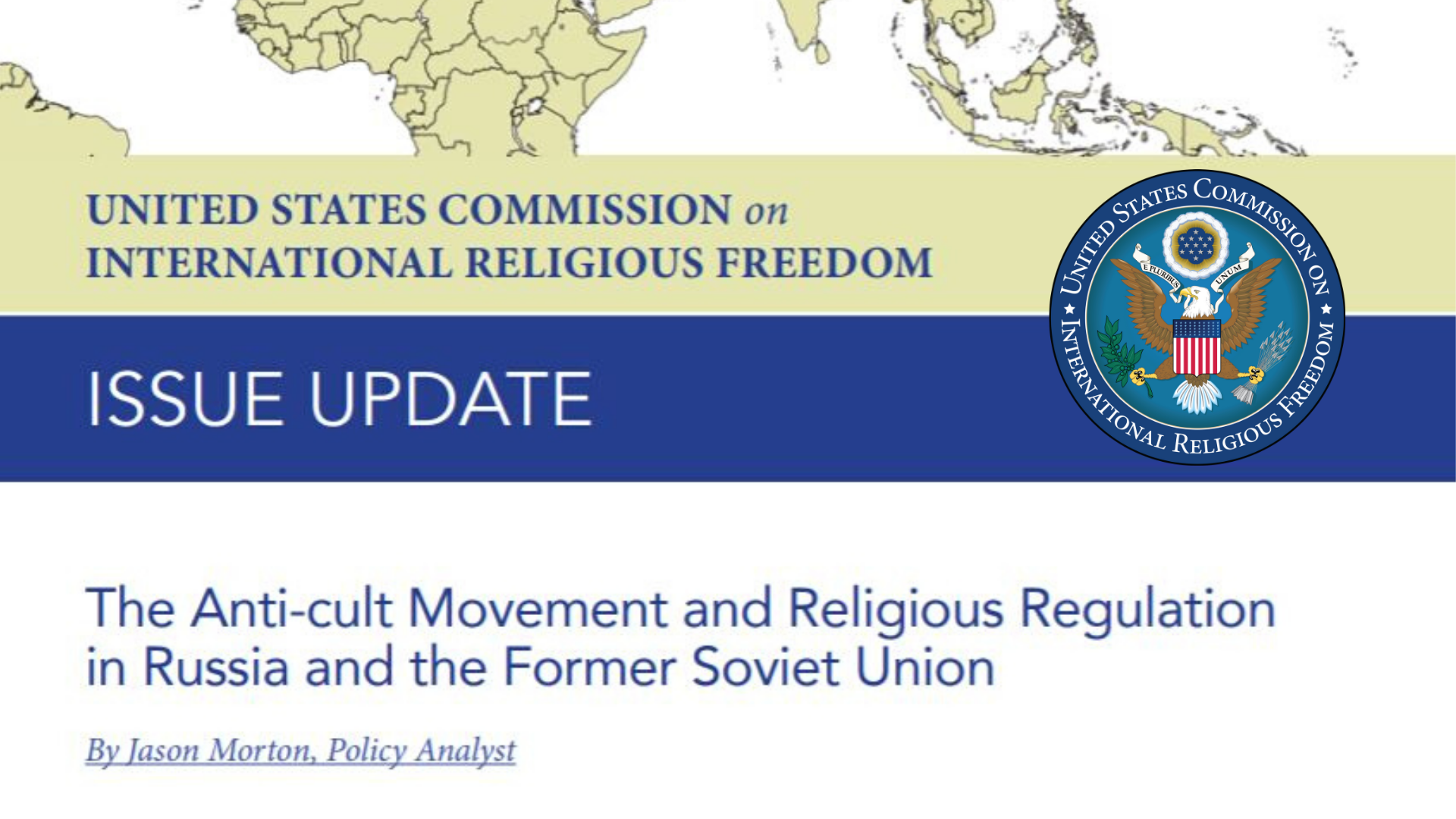 Religious Regulation Issue Update – This issue update explains the legacy of Soviet-era legislation as well as the substantial influence of the western anti-cult movement on contemporary religious regulation in Russia and Central Asia. The report describes the institutions and highlights individuals driving the restrictions of religious freedom—including an ongoing crackdown on the Jehovah’s Witnesses—and offers policy recommendations to address the challenges that the region poses to these essential rights.

In its 2020 Annual Report, USCIRF recommended that the U.S. State Department designate Russia, Tajikistan, and Turkmenistan as “countries of particular concern” for their ongoing, systematic, and egregious religious freedom violations, and include Kazakhstan and Uzbekistan on its Special Watch List.