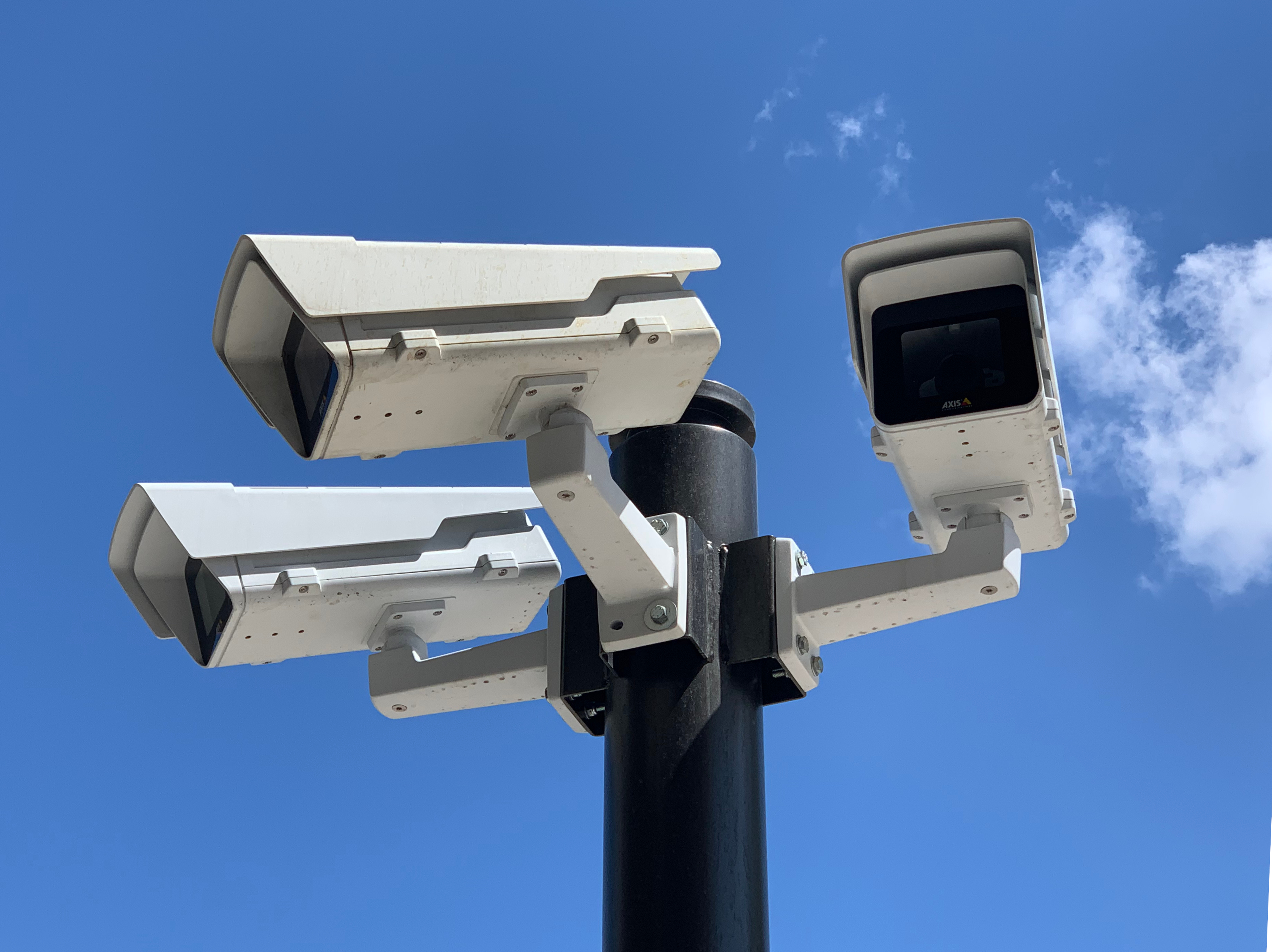 WASHINGTON, DC – The United States Commission on International Religious Freedom (USCIRF) today released a report on the Chinese government’s use of surveillance cameras, biometric technology and artificial intelligence to monitor and harass religious communities. Included in the report are how the government has installed thousands of cameras around mosques, temples, and churches in order to track who attends services; and Chinese companies have marketed facial recognition technology as has having the ability to identify and notify security forces about the presence of any Uighur Muslims or Tibetan Buddhists.

“We are deeply disturbed by the Chinese government’s misuse of technology to create a dystopian surveillance state, one that particularly targets religious communities,” said USCIRF Commissioner Gary Bauer. “We urge the U.S. government and American businesses to take steps to ensure that American technological advances are not being used by Chinese authorities to suppress religious freedom and related human rights.”

“China’s repression of religion is not new, but its ability to harness these technologies has expanded the scale and scope of the threat to religious freedom in the country,” added Commissioner Tenzin Dorjee.

In its 2019 Annual Report, USCIRF recommended that the U.S. government increase export restrictions on technologies that have enhanced the Chinese government’s capacity to monitor and harass religious and ethnic communities. USCIRF has welcomed the U.S. Senate’s passage of the Uyghur Human Rights Policy Act, which would require the Director of National Intelligence to report on the transfer or development of technology used by Chinese authorities to monitor and detain Uighur Muslims.