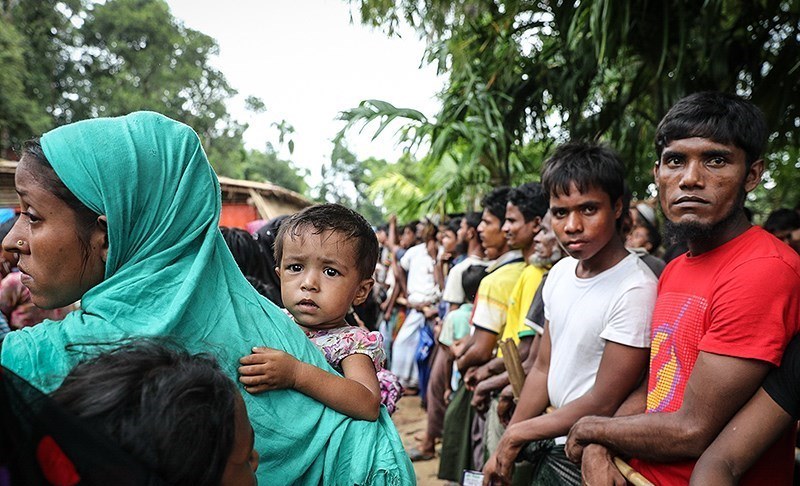 Washington, DC – Reports of the Trump Administration dramatically reducing the number of refugees permitted to resettle in the United States from 30,000 to zero elicited this response from United States Commission on International Religious Freedom (USCIRF) Chair Tony Perkins and Vice Chair Gayle Manchin:

“USCIRF is alarmed by reports that the administration is preparing to significantly reduce, or even zero out, the number of refugees to be resettled to the United States in FY 2020,” said Perkins.  “We strongly urge the administration to extend its admirable commitment to advancing religious freedom to its refugee resettlement policy.”

“Unprecedented numbers of individuals worldwide are forcibly displaced by religiously-motivated conflict or persecution based on their religion or belief, and the United States should continue to provide safe haven to the most vulnerable among them,” said Manchin. “The annual number ideally should return to the previously-typical 95,000, but at the very least not drop below the current 30,000—a historic low that already has sharply decreased the resettlement of religious minority refugees.”

USCIRF has previously raised these concerns directly with the Administration.