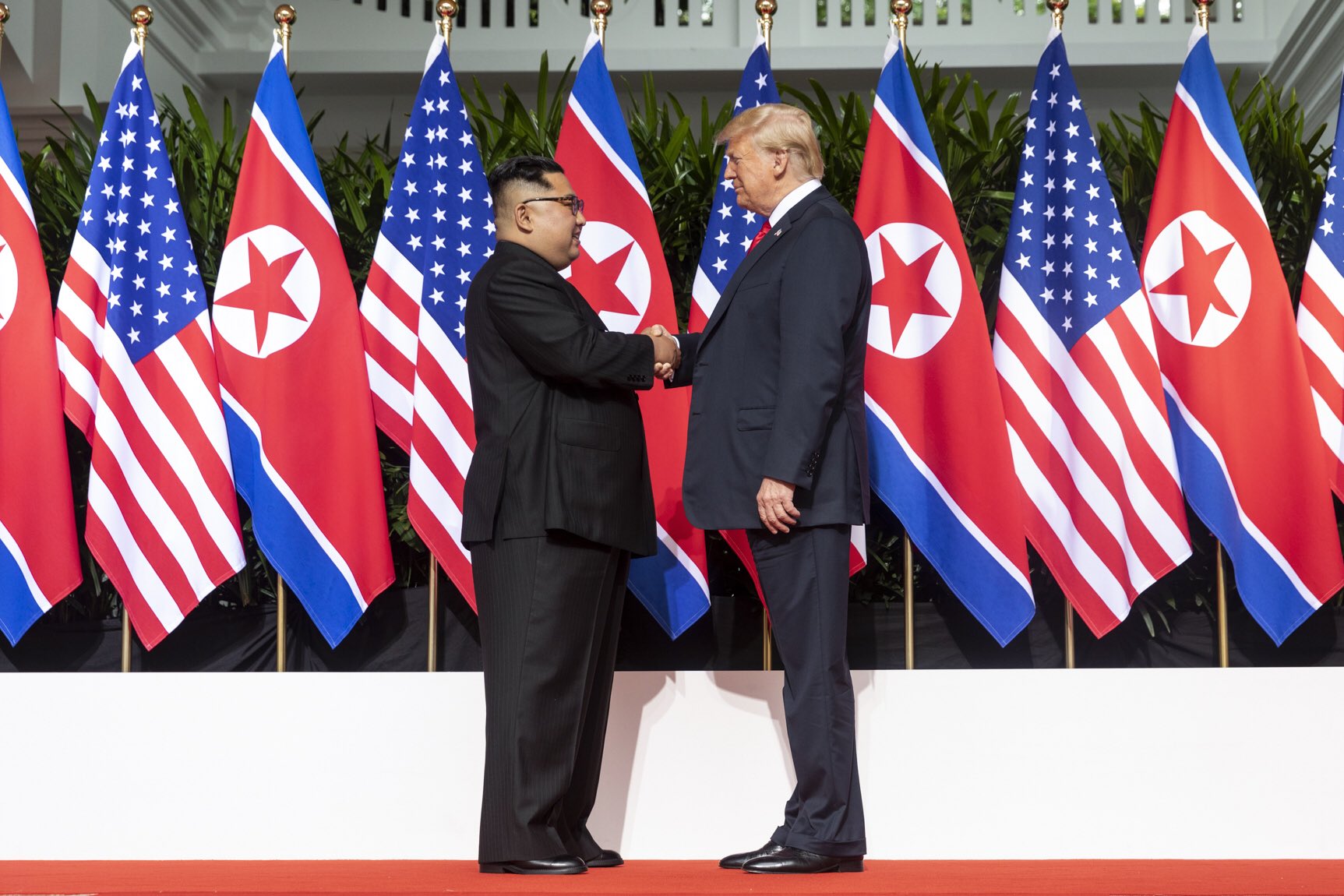 “We urge President Trump to seize this important opportunity to again bring attention to the severe violations of religious freedom and other inexcusable human rights perpetrated by the North Korean government,” said Chair Tenzin Dorjee. “USCIRF was encouraged when President Trump raised these issues at last year’s summit. He should do so again, and continue to take every opportunity to raise these concerns until North Koreans are able to exercise religious freedom and other fundamental human rights freely and without fear.”

USCIRF has repeatedly recommended that the U.S. Department of State designate North Korea a “country of particular concern” (CPC) for “systematic, ongoing, egregious” violations of religious freedom. In USCIRF’s most recent policy update, the Commission found that the North Korean government’s approach to religion and belief is among the most repressive in the world. The update stated, “Put simply, freedom of religion or belief does not exist in North Korea…independent believers often face arrest, torture, beatings, and execution.”