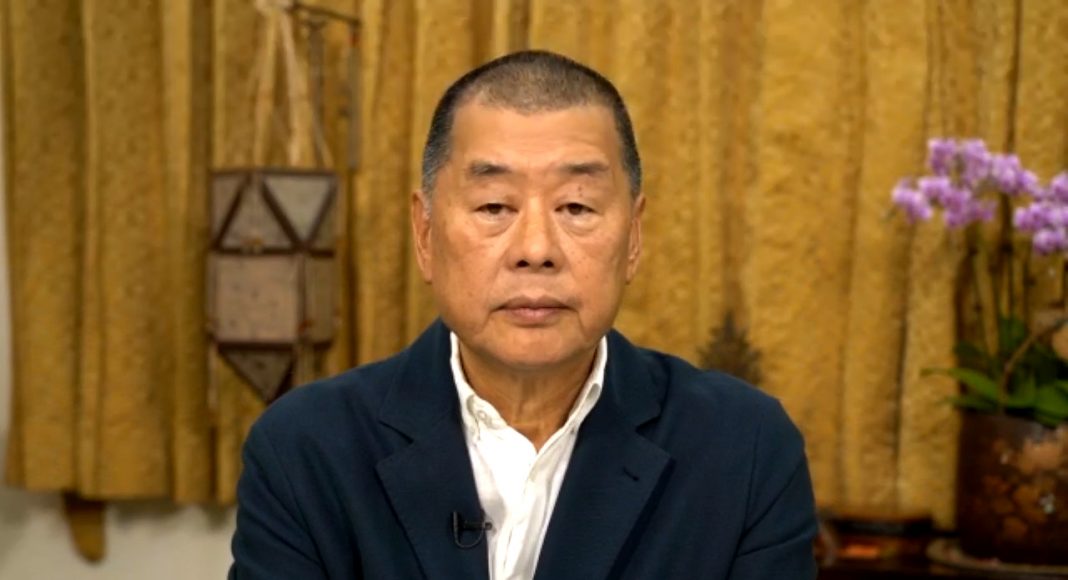 On August 10, 2020, Lai was arrested at his home in Hong Kong for alleged collusion with foreign forces under the new national security law, as well as fraud. On December 2, the Hong Kong police arrested Lai again for fraud and subsequently denied him bail. On December 12, Hong Kong authorities charged Lai with colluding with foreign forces, making him the first high-profile figure to be charged under the new national security law. Lai has attracted the ire of the Chinese and Hong Kong governments for his political activism and his outspoken criticism of the Chinese government’s human rights abuses, including religious freedom.

“Communist China must immediately release Jimmy Lai along with Joshua Wong, Agnes Chow, and others who it has detained in Hong Kong for their advocacy of democracy, human rights, and religious freedom,” said Commissioner Moore. “A proud and strong nation has nothing to fear from the criticism of its citizens. The abysmal human rights and religious freedom record of China is incompatible with its national ambition. This is the real threat to China—not its own citizens. In the meantime, the world must speak with one loud and united voice against these atrocities. I raise my voice for Jimmy Lai and all those like him.”

Jimmy Lai escaped communist China to Hong Kong at the age of 12. Despite his UK citizenship, he chose to remain in Hong Kong to advocate against the encroachment of the Chinese communist government on Hong Kong’s freedoms. Lai has been outspoken about his Catholic faith, serving as a tireless advocate for the religious freedom of Catholic churches in China and openly expressing concern over the future of religious freedom in Hong Kong. He has also called on the Vatican to exercise its moral authority in its relationship with the Chinese government.

In its 2020 Annual Report, USCIRF recommended that the U.S. Department of State continue to designate China as a Country of Particular Concern, a recommendation USCIRF has made since its first Annual Report in 1999.

The U.S. Commission on International Religious Freedom (USCIRF) is an independent, bipartisan federal government entity established by the U.S. Congress to monitor, analyze, and report on threats to religious freedom abroad. USCIRF makes foreign policy recommendations to the President, the Secretary of State, and Congress intended to deter religious persecution and promote freedom of religion and belief. To interview a Commissioner, please contact USCIRF at media@uscirf.gov.