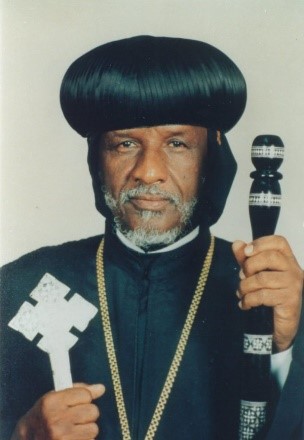 At age 5, Patriarch Antonios was sent by his father to be educated at the Debre Tsege Abuna Andrewes monastery. Serving as a monk, he was ordained a priest in 1942 and an abbot in 1955. In 1994, Antonios was one of five abbots sent to Egypt to establish a Holy Synod for what would become the autocephalous Eritrean Orthodox Church, one of the largest religious denominations in Eritrea. On June 19, 1994, Antonios was ordained as Bishop Antonios of Hamasien - Asmara in Saint Mark's Cathedral in Cairo by His Holiness Shenouda III, Pope and Patriarch of Alexandria and returned to Eritrea.

Very early in his reign as Patriarch, Abune Antonios confronted state interference within his church. He resisted government requests that he excommunicate 3,000 members and protested the arrest of priests. On January 20, 2006, authorities notified Patriarch Antonios he would be removed as Patriarch and placed him under house arrest.

One year later, on January 20, 2007, authorities confiscated Patriarch Antonios' personal pontifical insignia. On May 27, 2007, the Eritrean government replaced Patriarch Antonios with Bishop Dioscoros of Mendefera, forcefully removed the Patriarch from his home, and detained him at an undisclosed location. Patriarch Antonios continues to be held incommunicado and is reportedly being denied medical care despite suffering from severe diabetes. On July 16, 2017, authorities allowed Antonios to make a public appearance for the first time in over a decade. While under heavy security, Antonios attended mass at St. Mary's Cathedral in Asmara, but was prevented from giving a sermon or subsequently speaking with congregants. Three days later, on July 19, the government moved Antonios to a new location, reportedly to provide better living conditions. 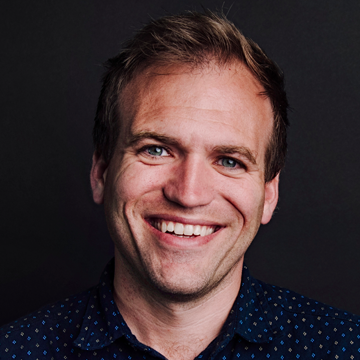