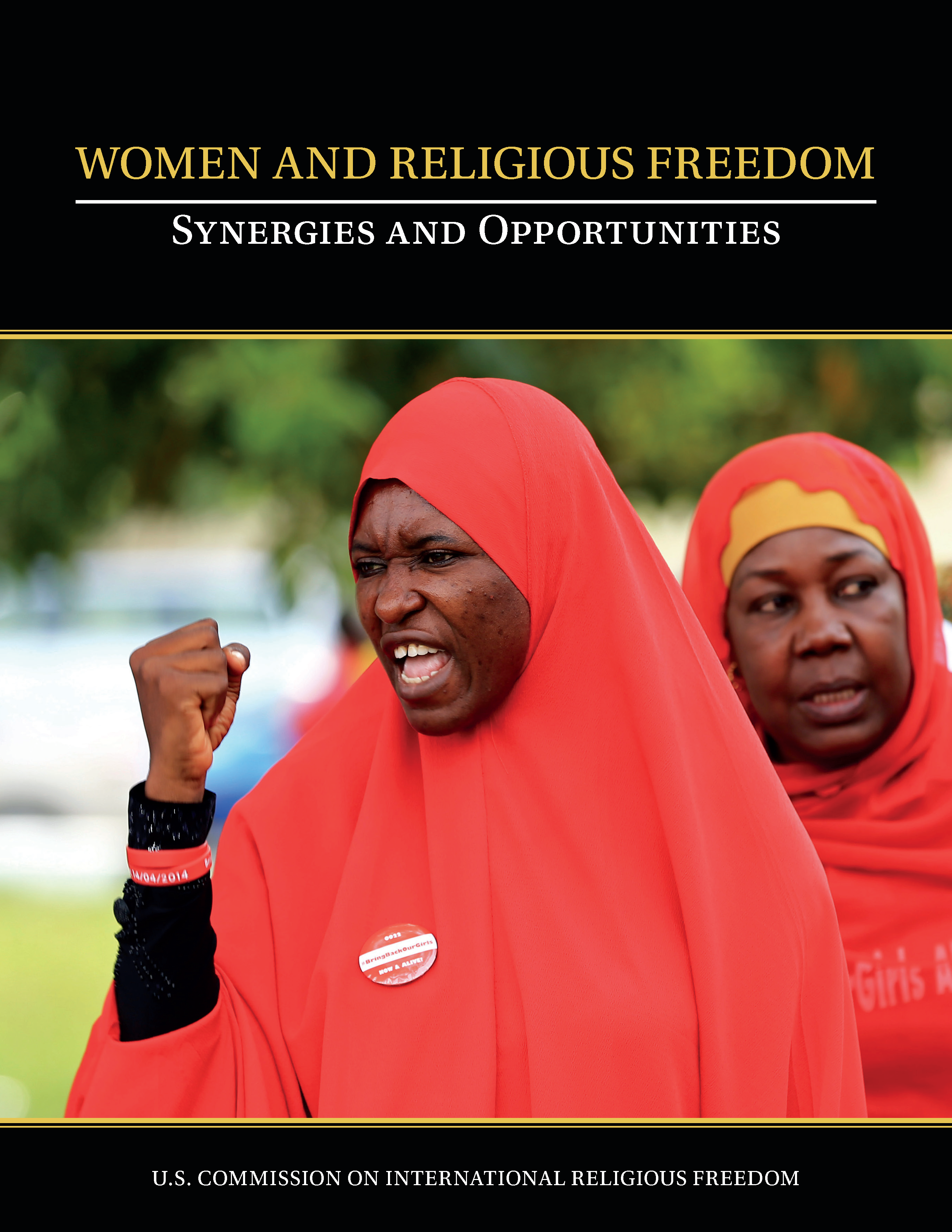 On Friday, March 16, USCIRF held a briefing on Capitol Hill on the synergies and opportunities for defending and promoting women's right to equality and international religious freedom.

A common misperception persists that women’s rights to equality and to freedom of religion or belief are clashing human rights. Yet the two are interrelated and indivisible. Religious freedom is an individual right, not a right of “religion.” It cannot be used to justify harmful practices that violate women and girls’ rights such as early or forced marriage, trafficking in women and girls, gender-based violence, or legal inequality, because the assertion of one human right cannot be used to extinguish other rights.  In fact, religious freedom can play a role in responding to these harmful practices by mobilizing faith-based actors and creating space for individuals to interpret their religion or belief in harmony with others’ rights.

In this briefing, Dwight Bashir, Director of Research and Policy at USCIRF, and Elise Goss-Alexander, Researcher at USCIRF, discussed findings from the Commission’s report, “Women and Religious Freedom: Synergies and Opportunities,” and recommendations for U.S. government action.