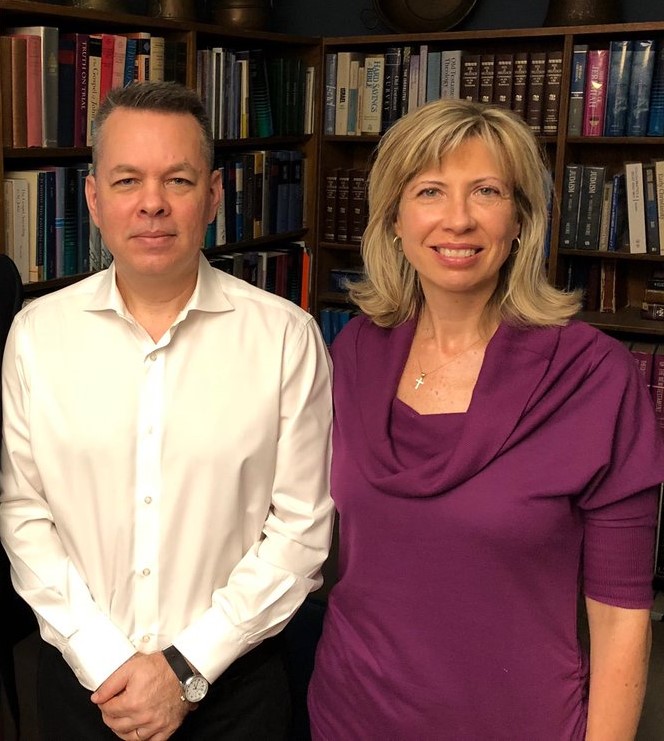 WASHINGTON, DC -- The United States Commission on International Religious Freedom (USCIRF) today announced that Pastor Andrew Brunson and his wife Norine Brunson have boarded a plane to travel to the United States. They are accompanied by Commissioner Tony Perkins, who attended Pastor Brunson’s final hearing at a Turkish court earlier today.

Commissioner Perkins said, “I want to again commend President Trump, Vice President Pence, and Secretary Pompeo for their steadfast efforts to help ensure Pastor Brunson’s release. This has been a difficult ordeal that has gone on for far too long for Pastor Brunson and his family, but today it ends and they can begin a new chapter in their lives.”

USCIRF has advocated for Pastor Brunson’s release as part of its Religious Prisoners of Conscience Project: Vice Chair Kristina Arriaga adopted his case for advocacy. To learn more about recent religious freedom conditions in Turkey, see the Turkey chapter in USCIRF’s 2018 Annual Report.

The U.S. Commission on International Religious Freedom (USCIRF) is an independent, bipartisan federal government entity established by the U.S. Congress to monitor, analyze and report on threats to religious freedom abroad. USCIRF makes foreign policy recommendations to the President, the Secretary of State and Congress intended to deter religious persecution and promote freedom of religion and belief. To interview a Commissioner, please contact USCIRF at Media@USCIRF.gov or Kellie Boyle at  kboyle@uscirf.gov or +1-703-898-6554