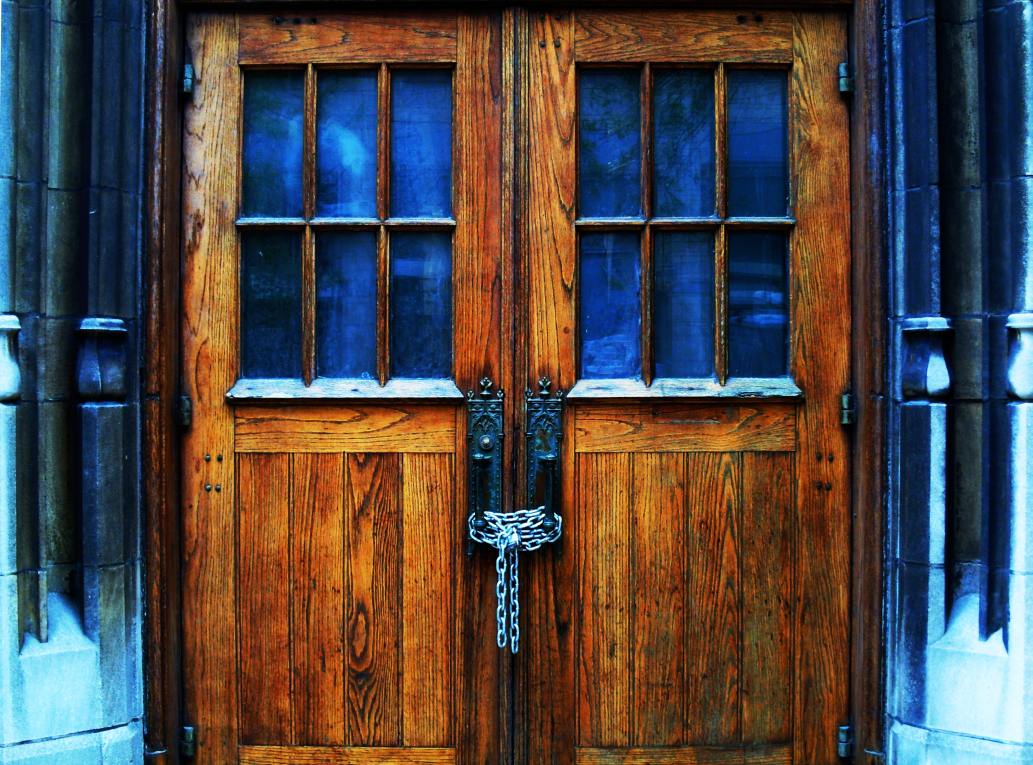 WASHINGTON, DC – The U.S. Commission on International Religious Freedom (USCIRF) is deeply concerned by the Algerian government’s forcible closure of at least 12 Evangelical Protestant churches. While this troubling campaign began nearly two years ago, in the last seven weeks alone, authorities have closed eight churches and threatened to close at least one more. The most recent closures have included Algeria’s two largest Protestant congregations in Tizi Ouzou and Makhouda, respectively.

USCIRF Chair Tony Perkins said, “As USCIRF just last week emphasized in its hearing on protecting places of worship, a central component of religious freedom is the right of all people to maintain and access their own churches, mosques, synagogues, temples and other sacred spaces. The government of Algeria must ensure this essential right for all of its people, majority and minority alike.”

“Algeria’s Evangelical Protestant Christian community deserves the same right to worship as all other Algerian citizens, according to their conscience and beliefs,” said USCIRF Vice Chair Gayle Manchin. “This disturbing trend of church closures violates that community’s religious freedom, and we call on the government of Algeria to immediately re-open all of the closed churches and cease this campaign of harassment against the Christian community.”

In 2006, Algeria passed Ordinance 06/03 requiring non-Muslim communities to follow strict terms to register their places of worship—but the government rarely approves or even considers such applications. Since that time, the authorities periodically have forcibly closed mostly Protestant churches, but this latest campaign represents the most severe series of closures to date. Algeria is 99 percent Sunni Muslim with at least 20,000-30,000 Christians joining other religious minorities among the remaining one percent.