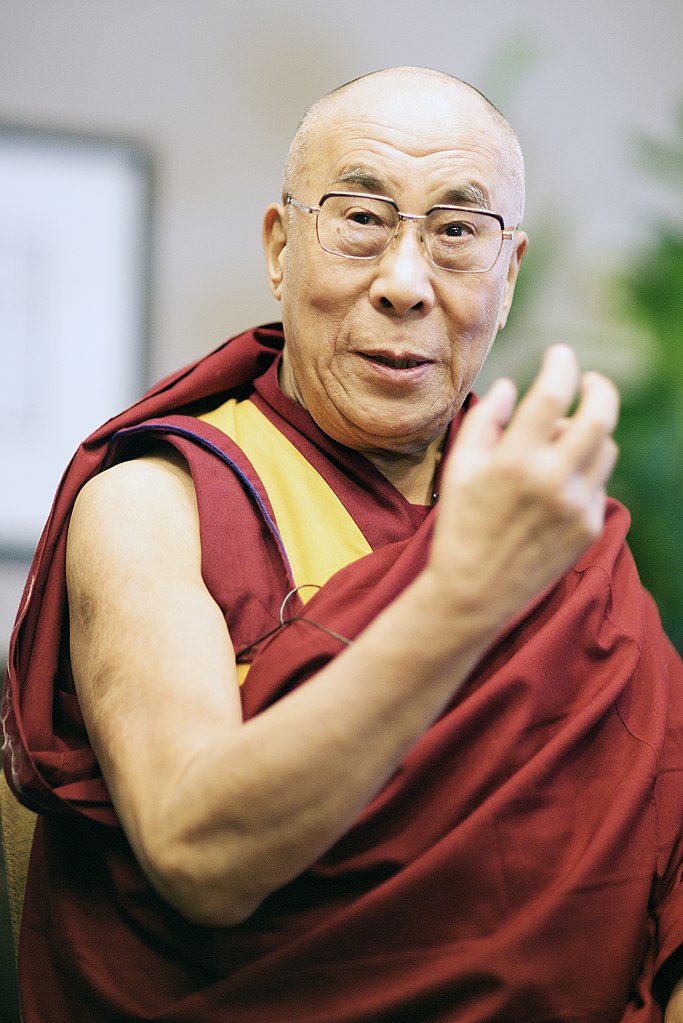 WASHINGTON, DC – The United States Commission on International Religious Freedom (USCIRF) today commended the U.S. House of Representatives for passing the Tibetan Policy and Support Act of 2019 (H.R.4331), which USCIRF previously endorsed, by  a vote of 392 to 22. If enacted, the bill would establish an official U.S. policy supporting the selection of Tibetan religious leaders, including His Holiness the Dalai Lama, by the Tibetan Buddhist community -- free of Chinese government interference. In addition, it would require the U.S. State Department to seek to open a consulate in Lhasa. The companion bill (S.2539) still needs to be passed by the Senate and signed by the President before the law would go into effect.

“The Chinese government has attempted to cut off Tibet from the outside world, but this bill makes it crystal clear that the U.S. government remains committed to advocating on behalf of the Tibetan people,” said USCIRF Commissioner Gary Bauer. “We urge the Senate to pass the companion bill swiftly, the President to sign it, and his administration to robustly implement all of its provisions.”

“We want to thank Representative Jim McGovern and Senator Marco Rubio for their leadership on this important legislation in Congress, as well as Speaker Nancy Pelosi’s strong floor statement and all the Members of the House who supported it,” added Commissioner Tenzin Dorjee. “We urge the Trump administration to build on this milestone by filling as soon as possible the vacancy for the Special Coordinator for Tibet at the State Department.”

In its 2019 Annual Report, USCIRF called upon the administration to use its authority under the Global Magnitsky Human Rights Accountability Act and International Religious Freedom Act to enact targeted sanctions against Chinese officials responsible for severe religious freedom violations, especially Chen Quanguo, the former Communist Party Secretary of Tibet and current Secretary of Xinjiang. In September 2019, USCIRF released a report documenting how the Chinese government uses surveillance cameras, biometric technology and artificial intelligence to monitor and harass Tibetan Buddhists and other religious minorities.