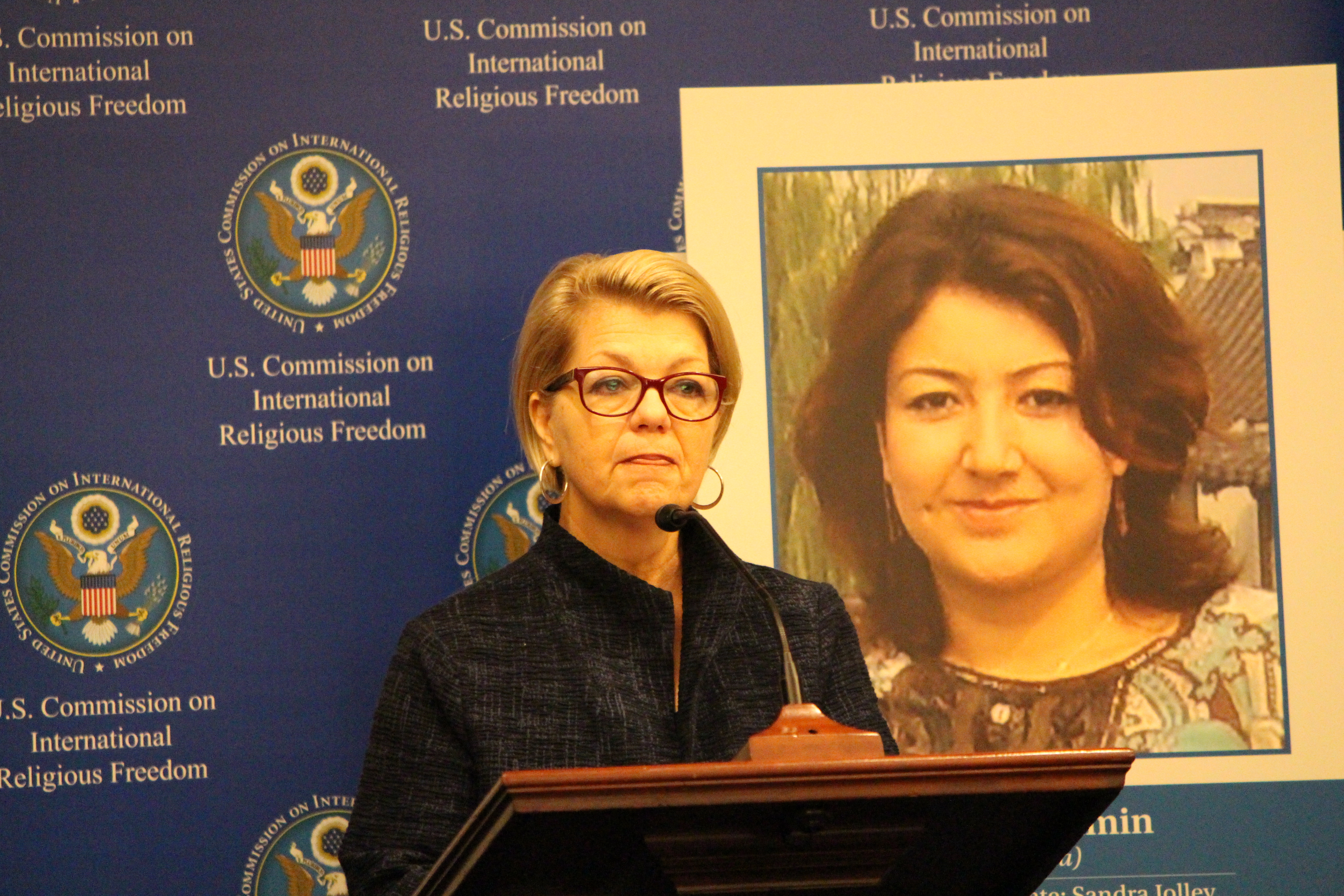 Click here to see coverage from The Economist on USCIRF's press release.

WASHINGTON, D.C. – Muslims around the world recently marked the end of the holy month of Ramadan.  The U.S. Commission on International Religious Freedom (USCIRF) strongly condemns the Chinese government’s restrictions on Uighur Muslims’ religious practice during Ramadan in the autonomous region of Xinjiang.

“The Chinese government has taken unprecedented steps to trample on the religious freedom of Uighur Muslims particularly during Ramadan,” said USCIRF Chairman Daniel Mark. “Chinese Communist Party officials were assigned to live in the homes of Uighur families in Xinjiang to prevent them from fasting and praying. This new level of control is yet another example of the Chinese government’s unacceptable repression of Uighur Muslims.  We call on Beijing to abide by its international human rights commitments and cease its harassment of religious communities.”

The Chinese government continues to suppress Uighur Muslims in Xinjiang, often under the guise of countering what it alleges to be religious and other violent extremism. Other recent alarming developments include: new regulations prohibiting face-covering veils and beards; a ban on “extreme” Islamic baby names; and the confiscation of Uighur Muslims’ passports and Qur’ans.

Uighur Muslims also continue to receive unfair trails and are harshly treated in prison. USCIRF Vice Chair, Sandra Jolley, is advocating on behalf of Uighur Muslim Gulmira Imin, as part of USCIRF’s Religious Prisoners of Conscience Project. Ms. Imin, a website administrator and Uighur advocate, was sentenced in May 2010 to life imprisonment on charges of splittism (undermining the unity of the state), organizing an illegal demonstration, and leaking state secrets.

“Eight years ago today, July 5, 2009, Uighurs gathered in Urumqi to peacefully protest the Chinese government’s treatment of their people.  The protests were met with police violence and a number of arrests and deaths occurred.  Gulmira Imin was arrested in connection with these riots and her harsh sentence is yet another example of the government’s persistent targeting of Uighur Muslims,” said Vice Chair Jolley. “The Chinese government should immediately release Gulmira Imin, prominent Uighur scholar Ilham Tohti, and all other prisoners of conscience.”

USCIRF again recommended in 2017 that China be designated as a “country of particular concern,” or CPC, for systematic, ongoing, and egregious violations of religious freedom. The State Department has designated China as a CPC since 1999, most recently in 2016. For more information, please see USCIRF’s China chapter in the 2017 Annual Report (in English and Chinese).