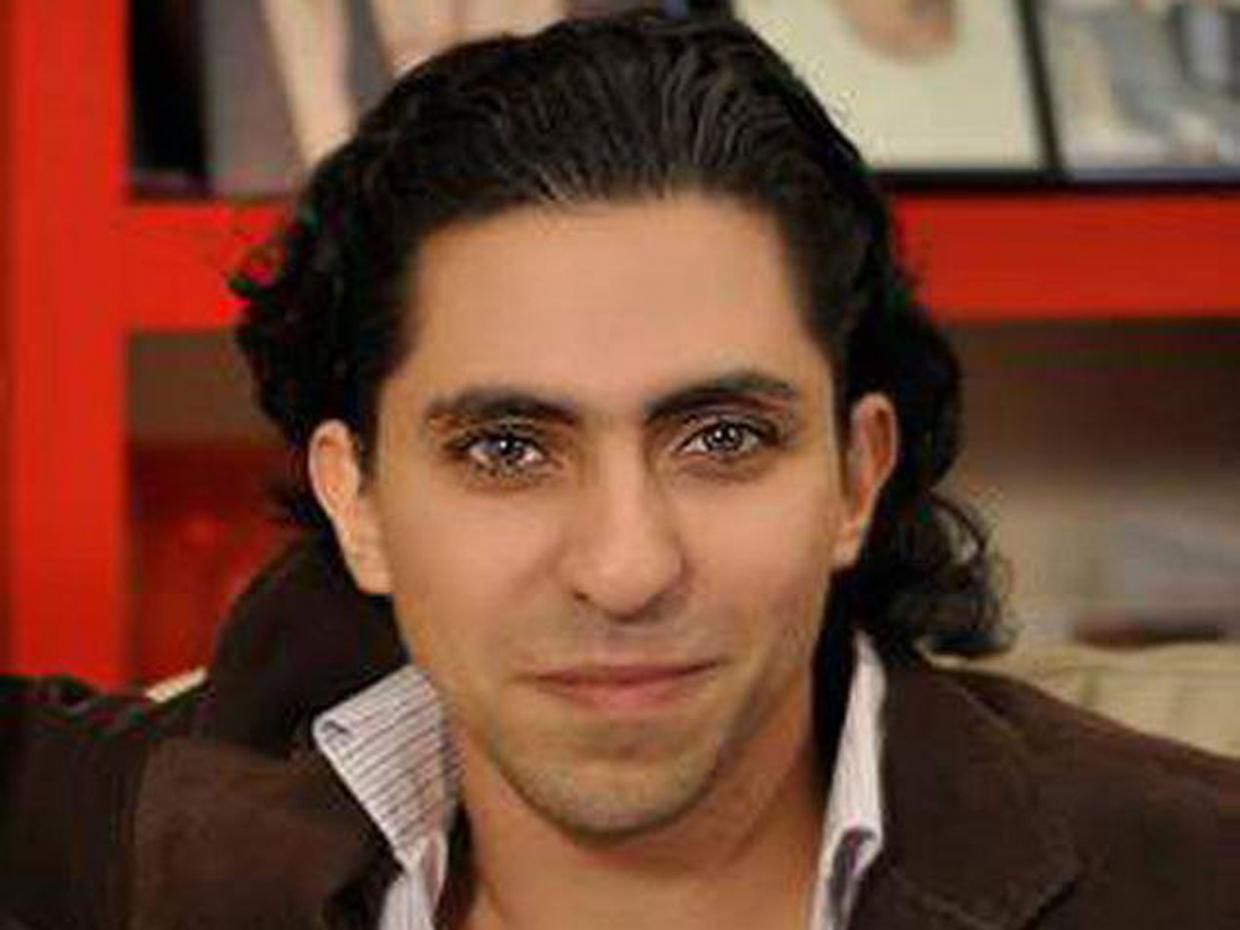 WASHINGTON DC – The U.S. Commission on International Religious Freedom (USCIRF) condemns Saudi Arabia’s intensified mistreatment of religious prisoner of conscience Raif Badawi. The Saudi government has moved Badawi to solitary confinement and he has declared a hunger strike in protest. This is Badawi’s second hunger strike since September 2019. Saudi Arabia arrested Badawi in 2012 on charges of “apostasy” and insulting Islam. USCIRF has advocated for Saudi Arabia to release him since 2013 and has recommended that Congress and the administration continue do the same in its 2019 annual report.

“Raif Badawi should be immediately granted clemency, released and allowed to rejoin his family, not subjected to additional abuse,” said USCIRF Vice Chair Nadine Maenza, who adopted Badawi as part of the Commission’s Religious Prisoners of Conscience Project. “Saudi Arabia’s abysmal treatment of this peaceful blogger directly contradicts the government’s official narrative of working toward greater modernization and of improving religious freedom conditions.”

“The administration should redouble its efforts to push for Raif Badawi’s release in light of this change in the conditions of his confinement,” said USCIRF Vice Chair Gayle Manchin. “Furthermore, the State Department should immediately lift the waiver shielding Saudi Arabia from consequences mandated by U.S. law because of its designation as an egregious religious freedom violator.”

Badawi was the author of the Free Saudi Liberals blog where he wrote articles that peacefully challenged religious doctrine that the Saudi government espouses and enforces. In 2015, a Saudi court upheld against him a sentence of 10 years’ imprisonment, 1000 whip lashes and a one million riyal ($266,000) fine. In January 2015, Mr. Badawi received 50 lashes publicly outside a Jeddah mosque, but he has not since faced further public whippings. Mr. Badawi suffers from chronic medical conditions and observers have expressed concern that he is already in ill health.

During the 2019 Ministerial to Advance Religious Freedom, Vice President Michael R. Pence called for Badawi’s release. However, since 2006, the State Department has maintained a waiver for Saudi Arabia that prevents otherwise legislatively mandated action to which it would be subject as a “country of particular concern” under the International Religious Freedom Act of 1998. USCIRF first recommended the waiver be lifted that same year.

The U.S. Commission on International Religious Freedom (USCIRF) is an independent, bipartisan federal government entity established by the U.S. Congress to monitor, analyze and report on threats to religious freedom abroad. USCIRF makes foreign policy recommendations to the President, the Secretary of State, and Congress intended to deter religious persecution and promote freedom of religion and belief. To interview a Commissioner, please contact USCIRF at Media@USCIRF.gov or 202-523-3240.