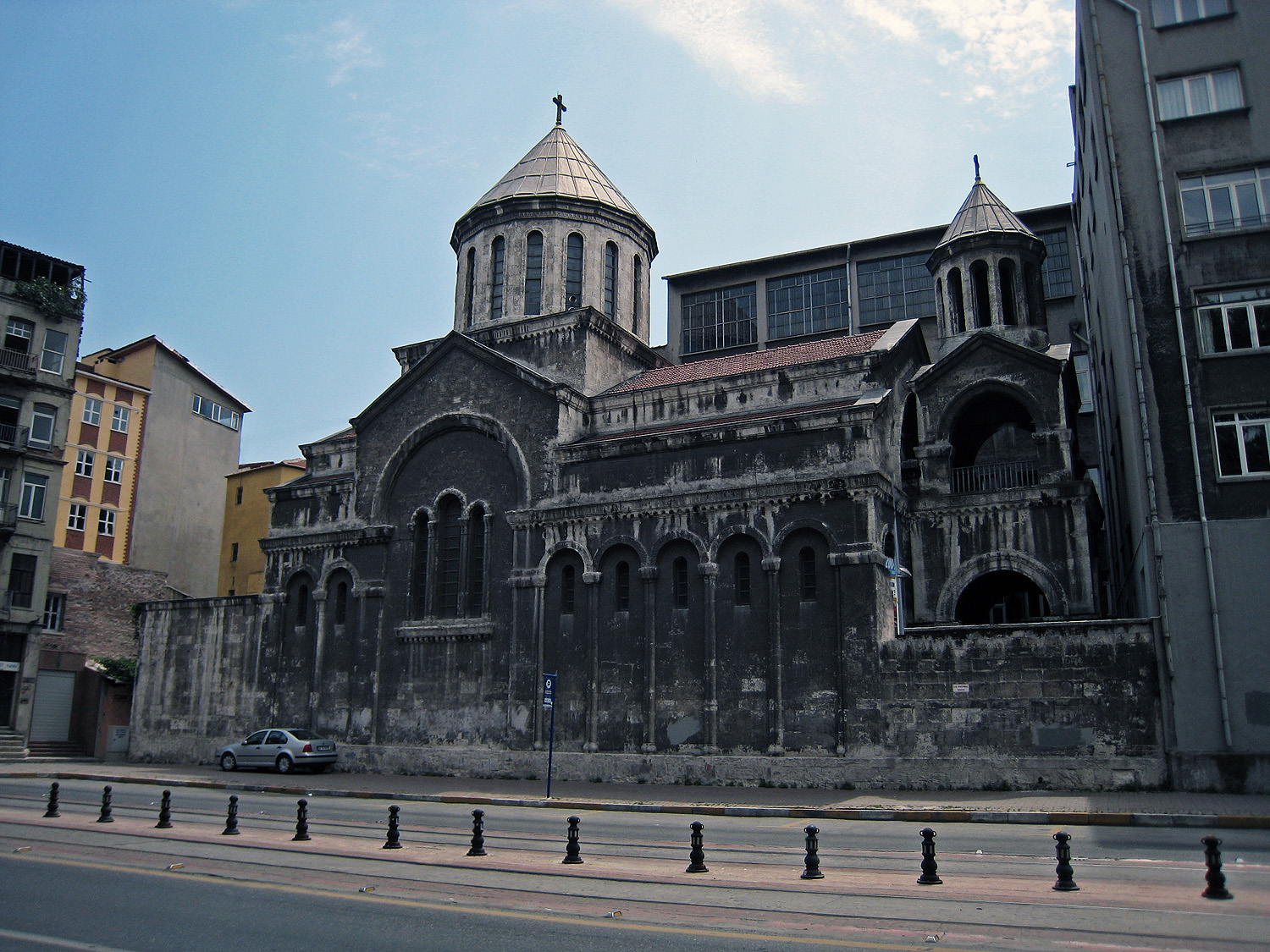 WASHINGTON, DC – Turkish authorities have issued guidelines for the election of a new patriarch for the Armenian Apostolic Church. The guidelines reportedly include a new condition that would preclude clerics serving outside of Turkey from participating in the election and severely restrict the number of individuals eligible to stand for election. The election for patriarch is scheduled to take place on December 11, 2019.

In response, U.S. Commission on International Religious Freedom (USCIRF) Chair Tony Perkins said, “The Turkish government has increasingly interfered in the internal affairs of religious communities by placing gratuitous conditions on electoral processes for religious leaders.” Perkins urged U.S. policymakers to raise the importance of this election with the Turkish government.

“This latest interference is just one of many that has deprived the Armenian Apostolic Church of its right to choose its spiritual leadership for almost a decade,” said USCIRF Vice Chair Gayle Manchin.

On June 27, 2019, USCIRF held a hearing on the Turkish government’s interference in religious freedom. Witnesses at the hearing— including former religious prisoner of conscience Pastor Andrew Brunson, Cato Institute senior fellow Mustafa Akyol, Johns Hopkins professor Lisel Hintz, and former Turkish Parliament member Aykan Erdemir—testified to the need for elections free of government interference. They also offered analysis and policy recommendations related to anti-Semitic hate speech, the legal recognition of Alevis and their houses of worship, increased fear among Christian and other religious minority communities, religious property seizures, and the impact of the Turkish government’s foreign policy on religious minorities.